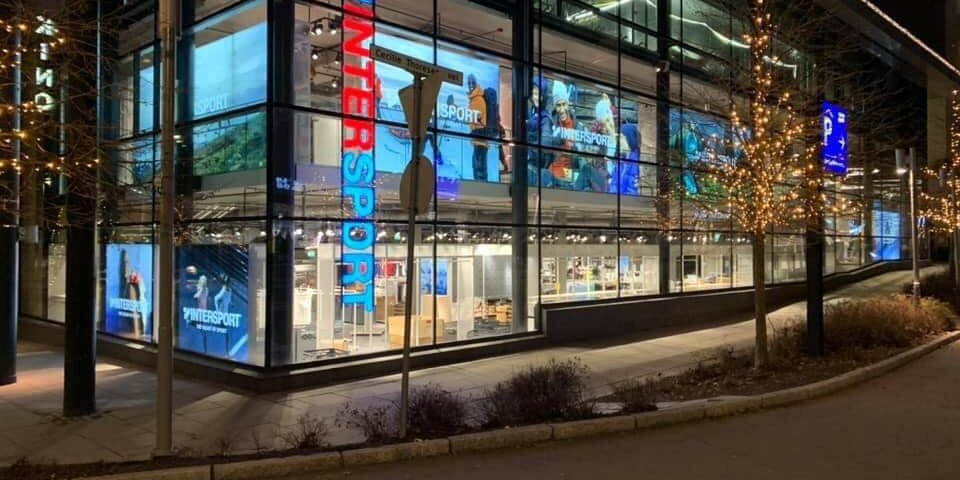 Intersport Norway is a chain of sports shops with over 150 locations throughout Norway offering hiking equipment, clothing, bicycles, and much more. There are 5300 Intersport stores globally across 39 countries.

Intersport employees found themselves spending too much time manually generating deviation lists between two separate business-critical systems, then analyzing and fixing the issues they uncovered. It was time-consuming and inefficient, and Intersport wanted to find a simpler, more consistent way of handling the problem that not only helped identify and fix deviations as they arose, but also prevented future deviations from occurring in the first place.

The idea was to give each department the ability to easily manage problem areas by giving them control over their deviations on a daily basis, instead of via a weekly overview as had traditionally been the case. The logistics department was the number one priority, but Intersport also wanted other departments to have access to the new system and to be able to customize it for their own needs.

That needed to include the ability to track interruptions between Intersport’s ERP and WMS systems and a fast and easy way to see whether stock numbers were correct following integration between these two systems.

Intersport invested in Vince Butler (VBU) to help support its ERP system. With VBU, Intersport was able to set up a dashboard to help the company gain full control over inter-system deviations. They were also able to create custom dashboards to suit the unique needs of each of their departments. This allowed Intersport to manage deviations on a daily basis, which has improved the logistics team’s day-to-day control of stock levels, orders, and deviations. Intersport staff have less manual work to contend with and can spend more time resolving and preventing deviations instead of tracking them down in the first place.

Key Intersport stakeholders also receive messages from VBU through SMS/email if there are issues in the integration between the ERP and WMS systems, giving them full control of everything happening between these two business-critical systems at all times.

Intersport wanted to minimize the amount of manual work required to identify and resolve inter-system deviations while giving each department the ability to easily manage problem areas on their own – without the need for IT to intervene every time.

Intersport chose Vince Butler to do exactly that, with the result that Intersport staff members are able to focus on root cause analysis and error prevention, rather than spending all their time tracking down and resolving deviations.

“Why spend time generating deviation list when you can just spend time on fixing them instead.”

“Vince Butler makes it easy to see your deviation and have full control daily.”

Share...
Go to Top
We use cookies to ensure that we give you the best experience on our website. If you continue to use this site we will assume that you are happy with it.OkRead more